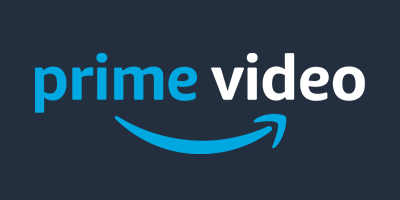 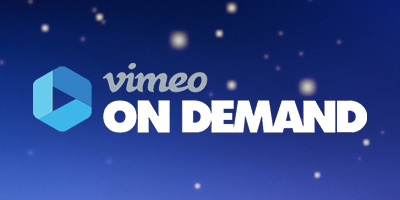 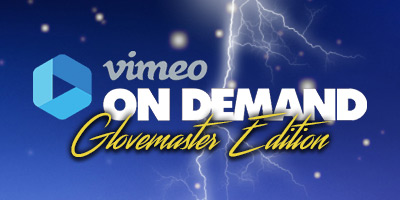 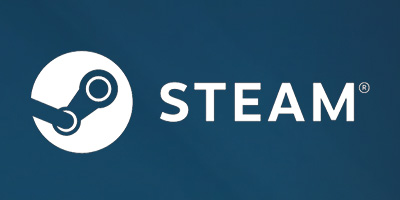 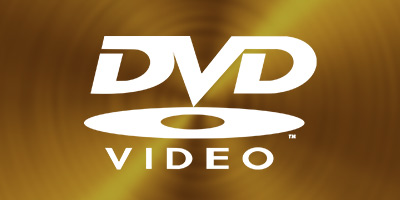 The Power of Glove
Directed by Andrew Austin & Adam Ward

The Power of Glove is a feature-length documentary that traces the history & legacy of the notoriously “bad” 1989 Nintendo Power Glove: the world’s first mass-marketed gesture-based video game controller, which contemporary fans & artists have creatively repurposed into a cultural phenomenon. 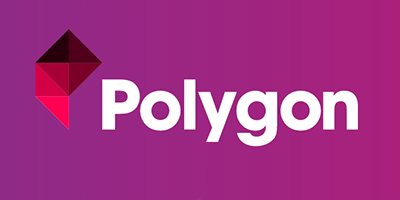 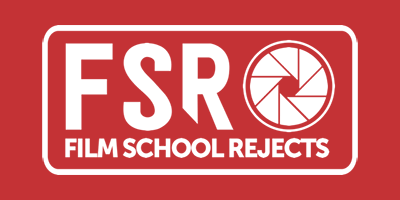 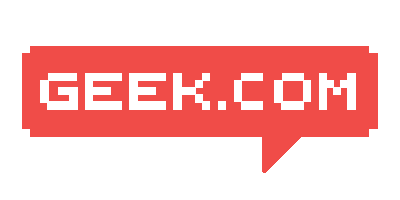 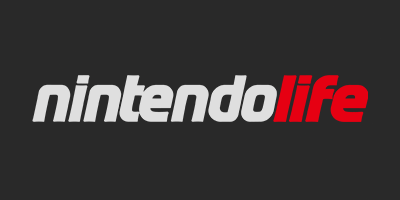 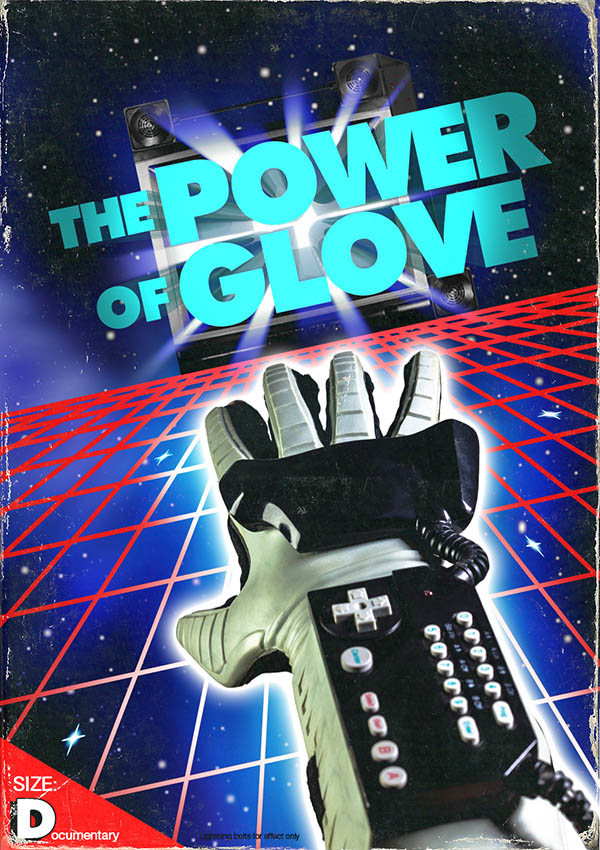 The Power of Glove was partially funded by a successful Kickstarter campaign that raised over $18,000 USD for the film’s budget.